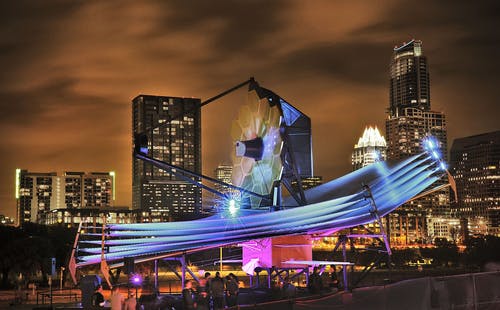 With this year’s iPhone 13, 13 Mini, 13 Pro and 13 Pro Max, Apple’s iPhone lineup now includes eight devices ranging in size and price, from the compact iPhone SE to larger iPhone 13 Pro Max. (The iPhone SE 3 and iPhone 14 are also rumored to join Apple’s growing smartphone collection soon.) Although there are hardware differences between iPhones, each model generally runs on the same software. So no matter which version you have, you can customize your settings to make your iPhone work its best for you.

All of the iPhones you can buy from Apple right now run iOS 15, which is packed with improvements to FaceTime, Safari, and many other new features. Aside from the new settings options in iOS 15, there are plenty of features that have been around for a while that you may have missed. Below, we’ll take you through the steps to change a handful of settings that will make your iPhone even better.

For more, here’s how to set up your new iPhone and how to transfer your data from your old iPhone. Plus, this iOS 15 trick gives you more iCloud storage for free.

Prior to last year’s iOS 14 update, the incoming call screen would take over your entire display when your iPhone is unlocked and being used. It’s disruptive, sure, but it also got the job done.

Starting with iOS 14, however, Apple changed the incoming call prompt to look more like a typical alert. That is, a small notification that shows up near the top of the screen when you’re using your phone. On more than one occasion I’ve nearly missed a call because I dismissed the alert as yet another annoying notification that didn’t immediately need my attention.

Siri gained two new voices when iOS 14.5 debuted earlier this year. And for the first time ever, Siri no longer defaults to a female’s voice. Instead, the first time you set up a new device you’ll be asked which Siri voice you want to use. Once you make your selection, Apple will change Siri’s voice across all of the devices linked to your Apple ID. It’s pretty slick.

You can check out the voice options by going to Settings > Siri & Search > Siri Voice. To learn more, check out our complete guide to changing Siri’

3. Turn off 5G coverage you don’t want or have

Apple touts a Smart Data feature that’s specific to its 5G phones (the iPhone 12 and iPhone 13 lines) that will automatically switch between 4G LTE and 5G networks — without you having to know or do a thing — based on how you’re using your device. The automatic switch is part of an effort to improve battery life. However, you may find that your iPhone’s battery drains faster than it did before. If you don’t want to sacrifice battery life for faster 5G speeds, shut it down. You can always turn 5G back on when you want it, or when service in your area improves.

New Energy CPU Cold Plate Can Help You Save Money

The best way to charge your Honor Magicbook 14

Why Should You Buy Honor Mobile 5G With Enhanced Features

New Energy CPU Cold Plate Can Help You Save Money

What You Should Know About Pressure Washer

The best way to charge your Honor Magicbook 14

Why Should You Buy Honor Mobile 5G With Enhanced Features