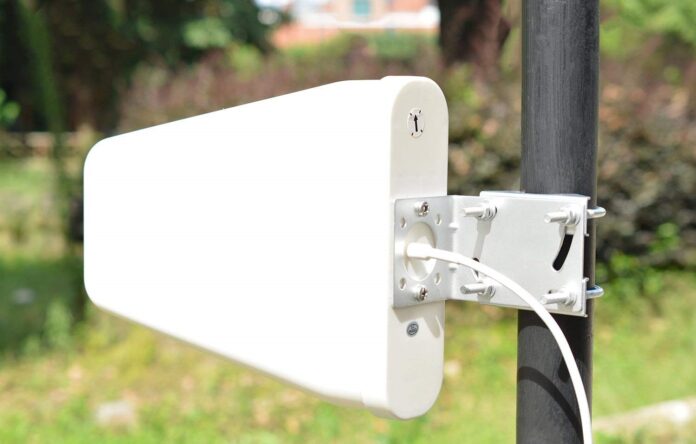 As the internet is taking over the whole wide world, finding an appropriate LTE antenna that assists in enhancing the LTE/4G signal, and a 4G signal booster antenna has become a necessary requirement. This could especially help with IOT device technology. This smart technology that is known to work side by side with 4G antennas are called multiple input multiple outputs also frequently known as MIMO.

The function of MIMO is to make sure that the modem is accurately working with 2 independent antennas. This trait lends a hand in swift and speedy internet even in the countryside. In this blog, we will discuss all about the LTE antennas and how does this work. So, let’s read on!

To accurately understand about the different types of LTE antennas, you need to ponder upon two frequencies; a frequency of 700 MHz and 2600 MHz. A 700 MHz supplies low-speed internet which happens because of several estimated users, even though this frequency is a vast coverage network. When such a case occurs, one of the best options is to use antennas that are multi-band.

You might be wondering what multiband antennas are. Such is the working rate of the multiband that they are able to function within diverse frequency bands. So, in this scenario, the top band preference of every network setup might be 2600 MHz, and the bottom may be 700 MHz. Here, a 4G antenna with a greater gain in higher bands needs to be picked.

Like every other thing, there are also some disadvantages for selecting multiband antennas for usage. One of the biggest cons is that when you are surging up the functioning bandwidth, consequently you have to decrease the antennae gain. As it is determined by some experts, the perfect antennae gain should be either 10 or 11DBi which is the highest gain.

These antennas can be segregated into the subsequent types:

How To Enhance the LTE Signals?

When you select a 4G LTE antenna you need to be very careful. The very first thing that you need to consider is the frequency range. Then you need to look out for mounting choices along with the measurements of the antennas. For better performance, you should also give your attention to the antennae gain and coverage necessity. Some focus should also be given to the directional operation which is an important factor.

You could face a lot of problems if you do not pick out the 4G LTE antennae. The biggest trouble you could have is bad system performance. This in turn could disturb your system battery utilization, communication, and battery timings. In addition, 4G signal booster antenna has been proven to enhance the signal strength. Search the market and find the one that fits in with your requirement criteria and have fun!

What You Should Know About Pressure Washer