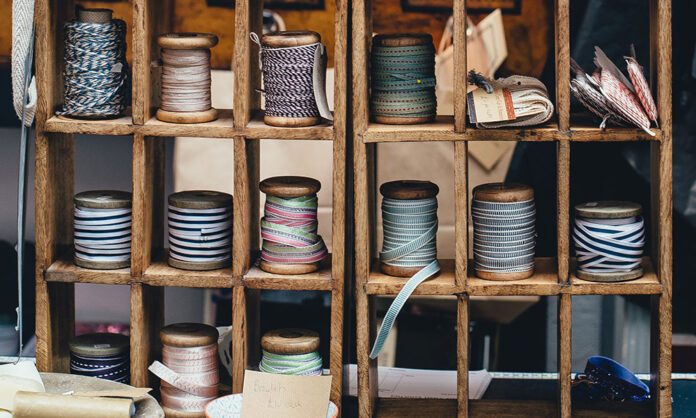 The month of November may signal the coming of the end of the year, but for Mass Effect fans, it holds even more meaning thanks to N7 Day. An annual celebration of BioWare‘s beloved series, it is also a day to look back and forwards for the sci-fi epic. While things are predictably quieter this year, BioWare has teased a new image and shared that Mass Effect is still very much in their thoughts.

The image shows several characters disembarking a shuttle and on their way towards a structure of sorts in the distance. From a distance, it does resemble a geth from the top-down perspective.

If you were to look closer, we can also make out a Krogan as part of the squad.

What could all these mean for the next Mass Effect game is up for debate, but with some of the most committed fans, there will definitely be some speculation in the days to come.

Microsoft readies to enter metaverse with Mesh for Teams

Microsoft readies to enter metaverse with Mesh for Teams

All the iOS 15 settings it’s good to change to fine-tune your new iPhone...